After French favourite, Chantecler had a three-alarm fire. The owners temporarily opened Le Phénix across the street – named after the mythological bird that’s born from its own ashes.

You must order: Steak tartare and french fries.

“For the time being, owner Jacob Wharton-Shuckster has decided to put his efforts back into the Parkdale community. He’s providing the Chantecler fan base with a place to feed their cravings while his restaurant undergoes renovations.” – TRNTO 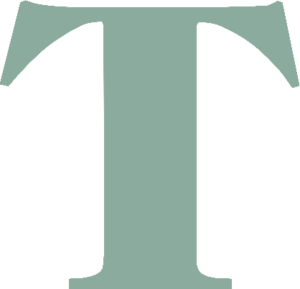